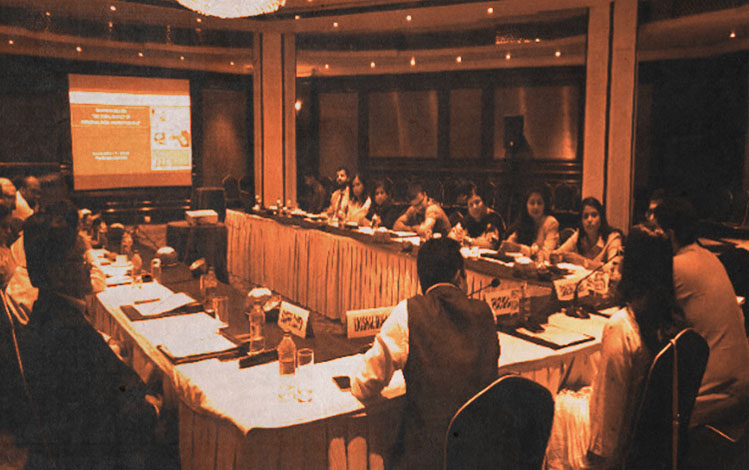 The overarching regulations defined in the personal Data Protection bill would have far-reaching implications for entities across sectors in the economy. It was being assumed that the gamut of the Bill only impacts the technology giants. To the contrary, it was important to highlight that under the provisions detailed in the bill, any entity that collects, stores and processes data would be liable to comply with the regulations. Therefore, the bill was set to significantly impact the operations and business models of sectors such as healthcare, medium micro and small-scale enterprises (MSMEs), banking, financial services and insurance, tourism & travel and geospatial, among others. In this context, Chase India organized a roundtable on 'Sectoral impact of the Personal data Protection Bill 2018' in September 2018 with the aim of enunciating the contours of the bill and highlighting the specific impact that different sectors might face. Following the roundtable, Chase India submitted a compiled representation to the Meity for its consideration.
Impact:
● MeitY considered the categorization of the sectoral data, which is expected in the new version of the Personal Data Protection Bill
● A flurry of media articles appeared supporting the cause
● The Parliamentary Committee on IT has recognized the issue and has assured hearing of various sectoral associations’ delegations led by Chase India

The latest from WE

The Earth Dialogues: Towards COP24 and Beyond

Webinar on Australia-India Cooperation: COVID-19 and Beyond